The Origins of Omi Beef:

Shiga Prefecture is blessed with the clear waters of Lake Biwa and an abundant natural environment.
This setting provides an ideal sanctuary for cattle.

Shiga Prefecture, the birthplace of Omi Beef, is situated virtually in the middle of Honshu and lies just north of Japan’s ancient capital of Kyoto. Around half the prefecture’s land area is forested while the remaining area is equally divided into three equal parts consisting of Lake Biwa, agricultural land and urban areas.

There are more than 400 rivers running through the surrounding areas and these flow into Lake Biwa, the largest freshwater lake in Japan. Blessed with abundant water resources and fertile land, the Omi region has flourished since ancient times not only in terms of rice production but also for other types of agriculture. The region has a hospitable climate with summers that are not too hot and winters that are not too cold. Moreover, it also has clear water and bountiful pastureland. Omi Beef cattle are raised within this stress-free environment. 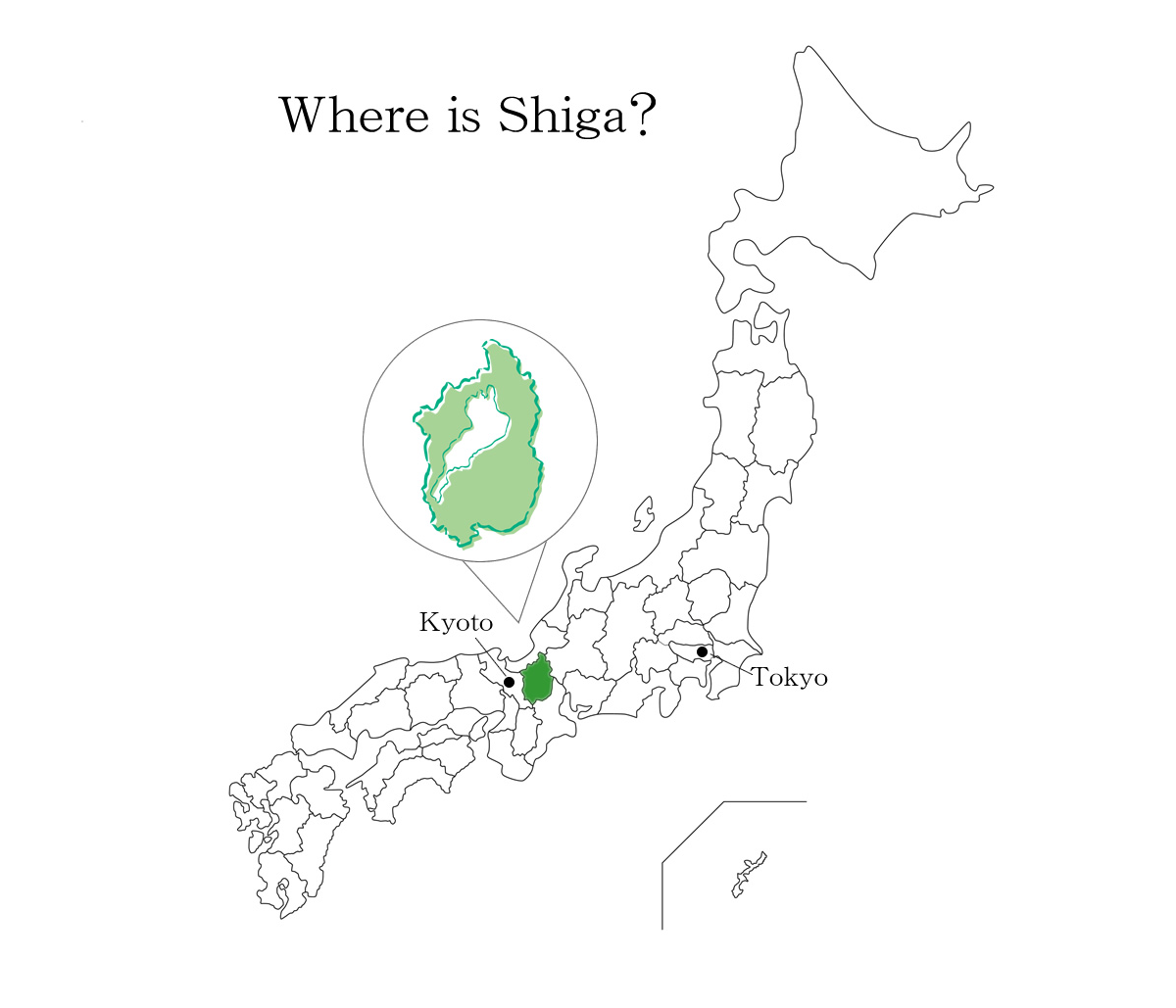